Overview of education in the country

Primary education is free and compulsory, lasting for six years. In practice, however, there are neither enough schools nor teachers to enforce the law.

University education is offered only in major urban centers and tuition fees are higher when compared to other countries from the region such as Namibia and South Africa.

Currently, within the framework of the Covid-19 pandemic, the World Health Organisation (WHO) in collaboration with the Ministry of Health and other partners, has been supporting the Ministry of Education in the preparation of the proposal for the National Action Plan to keep schools open and safe, to avoid a greater impact of school closures on learning, as well as on deworming campaigns for school-age children (5-14 years old), carried out in communities and primary schools.

The government is committed to addressing all education lacunae through various initiatives and programs. 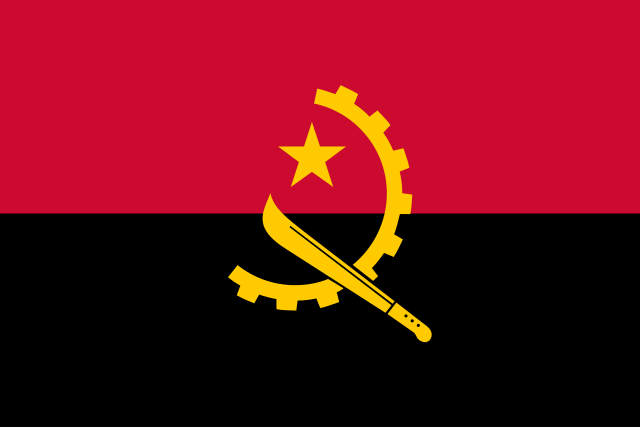