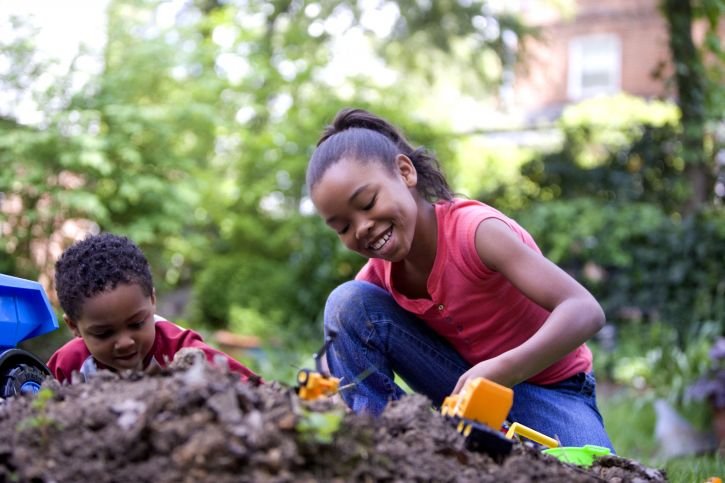 ADEA has created inter-country quality nodes on several thematic areas, one of them being ECD which is one of the priority areas of the African Union’s Plan of Action of the Second Decade of Education in Africa. The Inter Country Quality Node for Early Childhood Development is an intergovernmental organization for policy dialogue and collaborative action among African Ministers of Education and strategic partners for advancing ECD agenda in Africa. This collaborative approach relies on a networking of African institutions and experts for exchange of knowledge on concepts, research findings and capacity building to respond supportively to the varying contexts in which ECD programmes are implemented. The ICQN for ECD is hosted in the Ministry of Education and Human Resources of Mauritius.

Much work has so far been carried out by the WGECD, created in 1997 to influence policy that support integrated approaches to the development of the young child. The WGECD is currently chaired by UNESCO BREDA and has representatives from African ministries and international agencies, including UNICEF, UNESCO, and the Consultative Group on ECD. In the long term, the WGECD intends to hand over its leadership to the ICQN - ECD.

The relevance of ECD

The early years of a child's life, considered as the most important developmental phase, are decisive in laying the foundation for lifelong learning and subsequent development. This period is critical as it will determine, to a large extent, success later in school life and is therefore the best time for ensuring ‘strong foundations’ for future life chances.

A comprehensive ECD approach is rooted in the United Nations Convention on the Rights of the Child and encompasses concepts of care, health, nutrition, hygiene, social protection and education that will improve young children's capacity to develop and learn.The interdependence and mutually reinforcing ECD components calls for an integrated approach to ECD programmes.

It is widely accepted that ECD policy covers the period from conception to age 8.